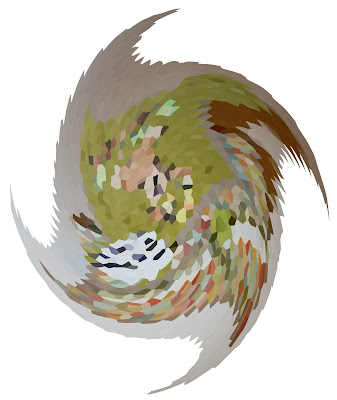 Hello! Just a little something for you today!

A little while ago, my friend Kelly posted about a contest on Inktegrity's blog. They needed sentiments for a new image that she has yet to release! Inktegrity posted a little snippit of the image and anyone who wanted to try, could post thier suggestions for what Mikey the monkey might say. I was pleased as punch when Kelly told me to go look on the blog because my little sentiment won!

It's an adorable image and I'm so lucky to have won it!
Well, the image is not releasing until the 14th ~ so that is all you get to see for now.... hehe!

Check out Integrity's blog for the release on January the 14th!

Congrats!! That is SOOOOO exciting!
And this teaser is just cruel :) LOL! But it's definitely done the trick because I can't wait to see the reveal!!